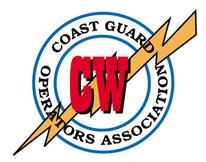 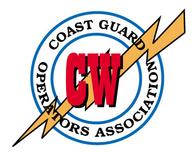 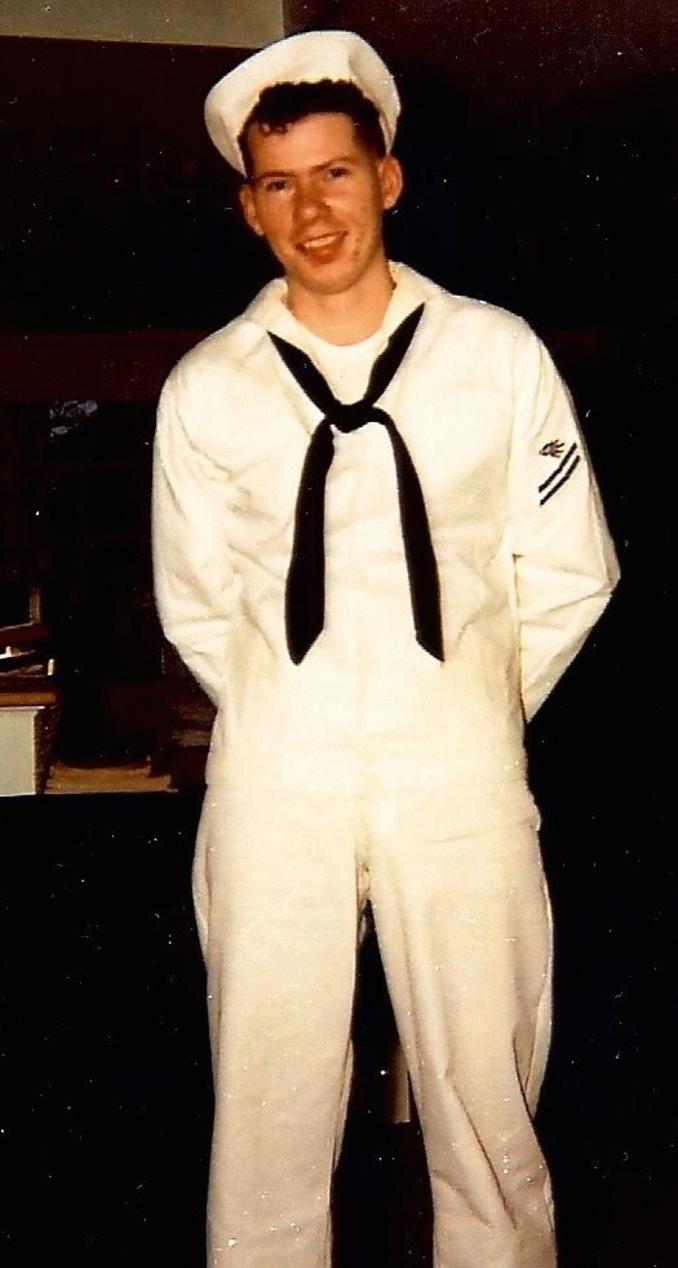 ​Services will be held

James lived by many words, and had many facets to who he was as a person, good, bad, downright ornery, but also the most loving and caring soul that many of us have ever known.

He believed in god, but also believed that god was best honored through the actions that us, as simple men carry out every day of our lives.

He would give someone his last dollar if that meant that they would eat that night.  He would pull over on the side of the road to help a stranded motorist in the most dangerous of conditions.  He would monitor his Radio for distress signals while in the U.S. Coast Guard, and then the CB Radio as a civilian when they were popular.  He would then monitor his walkie talkies he had setup throughout the apartment complex to make sure everyone was ok.

He would rant and rave when something wasn’t right, and was often visited by Federal Agencies due to those rants. But he would stand up for his fellow man, even if it would result in his own demise.
His only wish for everyone is to remain close, help each other, and love each other every day like they were God Themselves.

We send him off as the Supreme Galactic Commander, jokester, father, friend, and as only “James Clark” could be sent off as “THE MOST INTERESTING MAN IN THE WORLD”

His Final Roll Call is done in Morse Code and the translation is as follows.

James is survived by.

He was preceded in Death By